We are in the middle of chanterelle season and I’m just getting started with my amazing Pfifferling recipes. We all know how to cook traditional chanterelle recipes like chanterelle goulash, risotto or pasta with chanterelles. So I would like to give you an inspiration how you are going to use your precious finds from the forrest. One of my favourite summer dishes is Panzanella, a traditional bread salad with tomatoes from Tuscany. It’s the base for my mediterranean chanterelle and Brezen Panzanella with heriloom tomatoes. Instead of ciabatta I used Brezen made from lye dough. 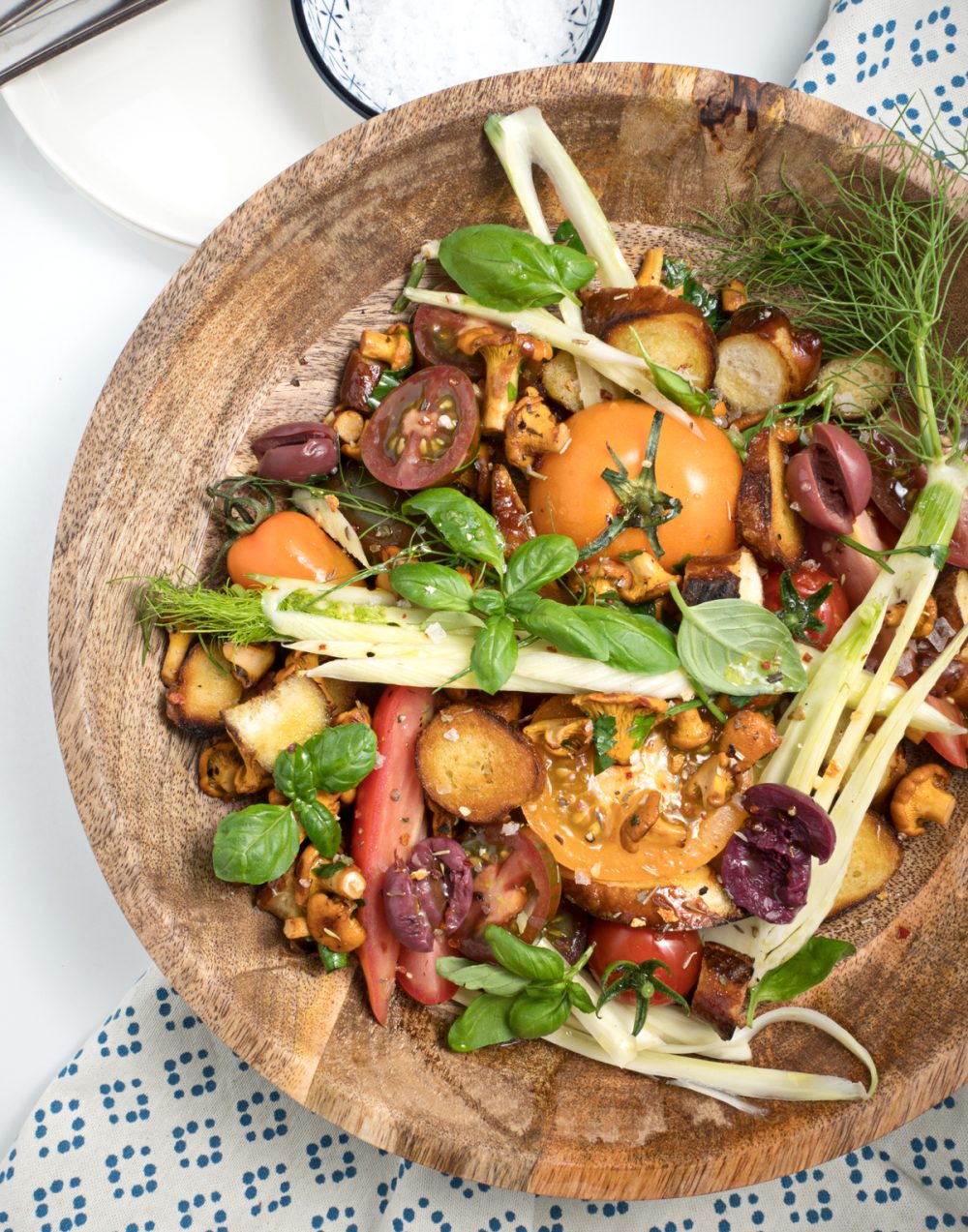 I love the combination of chanterelles, tomatoes and good quality olive oil. I’ve use 4 different kinds of heirloom tomatoes, all from my balcony garden! If you don’t have tomatoes from your own garden, try to buy ripe and tasty tomatoes. Same with olive oil, buy some good quality olive oil which you use for salads and stuff. It makes a huge difference!

I would love to see your pics, so share your take on this Pfifferling Brezen Panzanella or any other of my recipes! Tag me on Instagram as @fifthfloorkitchen and use #fifthfloorkitchen hashtag. 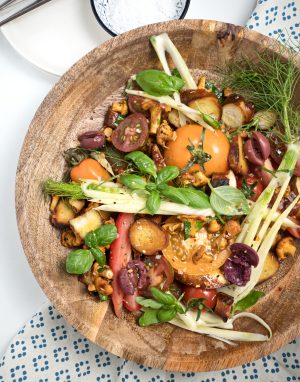 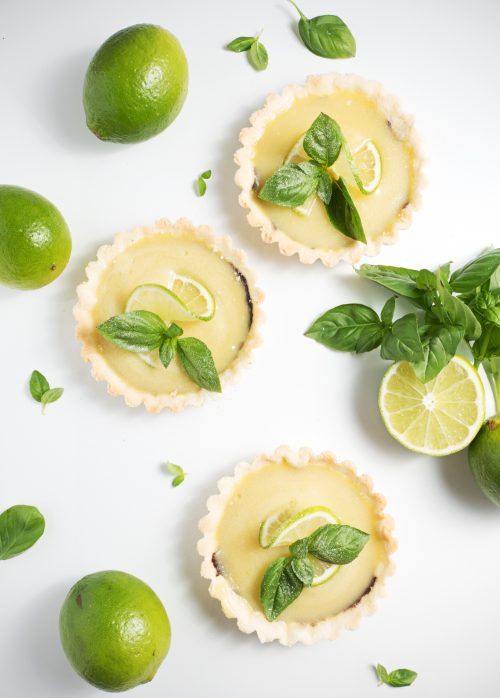 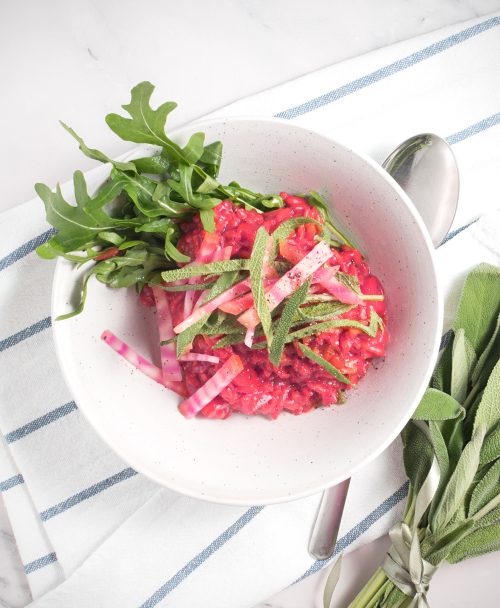 It’s pink, it’s yummy, it’s got to be the worlds best beetroot risotto! 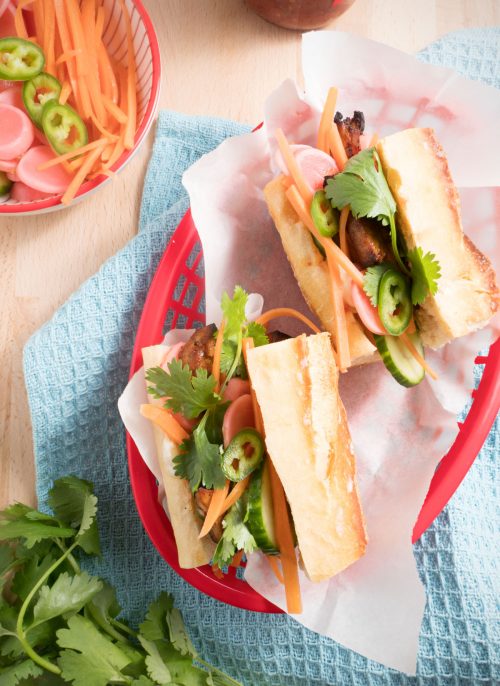